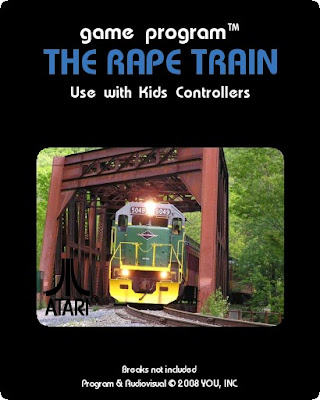 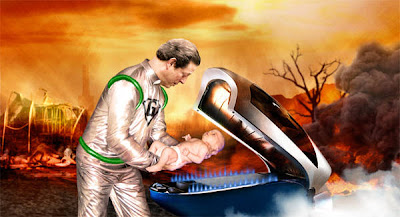 Did I forget something? I know people are going to ask about Baulder's gate. Not in the same class, IMO.

Playlist: Mlb 2K8, Wii Sports, Wii Fit (!!!), Viva Pinata
(You'll notice that ever since I beat Oblivion, I've been more of a "casual gamer". That's Oblivion for you. That's about as hardcore as it gets in the world of one player RPGs.)
Posted by marchhare14 at 11:36 PM No comments:

Playlist: I'm not saying, but it rhymes with heutiful satasari.
Posted by marchhare14 at 10:48 PM No comments:

The server is down!

Watch this. It's long, but it's worth it. That's what she said.

What defines a favorite game? These days so many games are so different that comparing a game like Oblivion to a game like Team Fortress 2 seems unfair. So I'm going to give two favorites: favorite Single player and Best Multi Player.

Favorite Single Player:
This is a tough one. I would have to give this one to Bioshock. I beat the whole thing only one time and in basically one sitting. It was such an experience that was haunting and enlightening.
Runner-Up: Star Wars Knights of the Old Republic 1

Favorite Multi-Player:
Another toughy, but it's easier than single player. I'm actually going to differ from what I though earlier today and say World of Warcraft. That game has sucked me in and kept me there for the longest amount of time and offers such an in-depth system of player interaction that I have to give it to it.
Runner-Up: Team Fortress 2

So I don't forget

http://wow.curse.com/c/daily-quest-guide/
amazing for dailies. all of them. Is a blog suppose to be a blurb, meaning 2 or 3 sentences, or a magazine article?
Playlist: 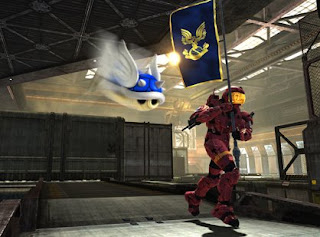 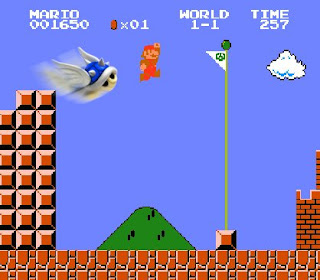 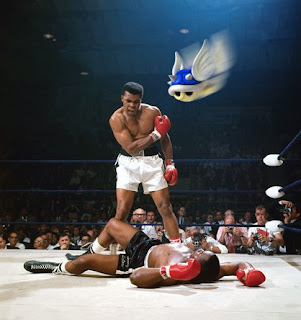 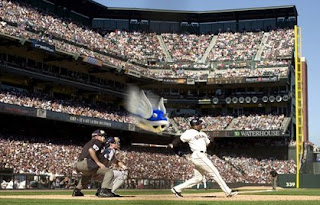 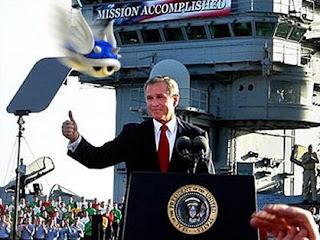