Two guesses, you'll only need one. 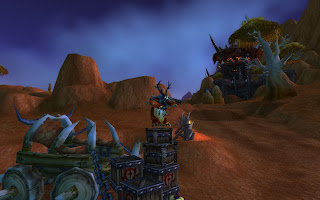 The first Portal is my favorite game of all time. I have beat that game more than any other, and I still go back and play it. It's been said before, but the length was perfect; it introduced basic concepts, showcased interesting ways of using them, and ended before it got old. The story was simple, but executed perfectly and the humor was amazing. All of these things together make me think of this game as more of a movie than a form of interactive entertainment. I absolutely love it. It hardly needs to be said, but I was really looking forward to the sequel.

So, here are my thoughts:

The game didn't disappoint
The way they used an old mechanic in new ways was great
The addition of the fluids was great
The 'twist' wasn't all that surprising, but it was by no means disappointing
The humor was still there and I really liked J.K. Simmon's parts
The part of the game in the old facility were a little boring and a little prolonged
I spent a lot of time stuck simply because I couldn't identify where I was supposed to go next, which is not something that happens often in Valve games
Co-op was a lot of fun, 4 portals are better than 2. I hope they don't make four-player co-op in the next game, I don't think that 8 portals would be better than 4
So far, it is my game of the year
I liked the Companion Cube's appearance
The first Portal is still my favorite game of all time